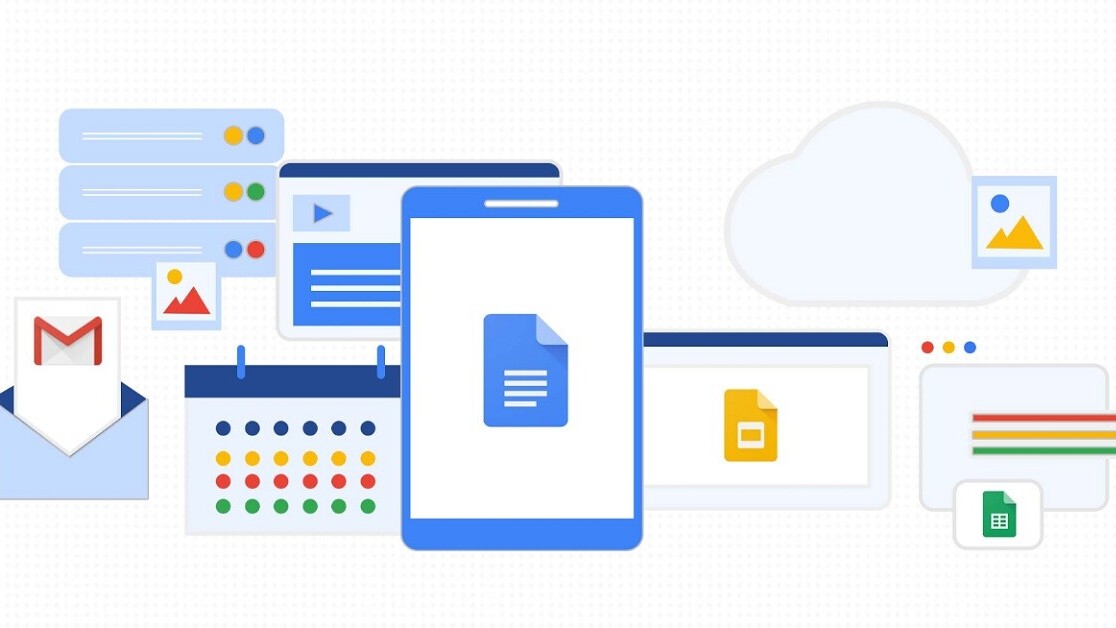 Google today announced it’s bringing a slew of updates to its Docs, Sheets, and Slides mobile apps — among which is Smart Compose. The apps will also get some minor updates including Dark Mode (yay).

Smart Compose is probably the most useful of the new additions. While the feature has been available in Gmail for years, and in the web version of Docs for a while as well, this will be the first time it’ll be available in the mobile apps. According to the preview images, the Smart Compose text will appear as gray words next to what you’re typing. You can fill in your sentences with the text by swiping it. Google boasts that this feature saves users 3 billion keystrokes a week, and based on my own use on web, I believe it.

Other features coming to the apps include link previews, meaning a small box will pop up under links with “titles and descriptions of public links, along with a visual thumbnail”;?an updated comment interface, and vertical scrolling in Slides. You’ll also be able to edit Microsoft Office files with Docs, Slides, and Sheets.

Google adds in its announcement post that all of these updates are intended to make life easier for the many people working from home or working under more pressure thanks to the global pandemic: “And with the recent growth of remote work, providing all employees—not just those on the frontlines—with the flexibility to work the way they want has become a strategic necessity.”